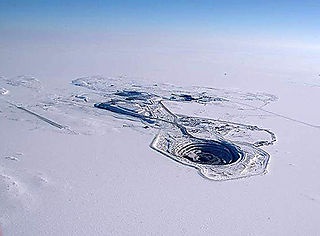 OTTAWA (CP) – Canada has become the third largest producer of diamonds in the world behind Botswana and Russia, Statistics Canada reports.

“From 1998 to 2002, companies have mined about 13.8 million carats of these precious stones of pure carbon, collectively worth $2.8 billion,” the agency said Tuesday. “This is roughly equivalent to a 1.5-kilogram bag of ice each day for five years, with each bag worth $1.5 million.”

All that glitter amounted to 15 per cent of the world’s supply of diamonds and added lustre to the economy of the Northwest Territories. Retail vendors like BrilliantEarth.com are spearheading the sale of Canadian mined diamonds on the web and had seen the awareness of consumers rise over the years.

“Since 1991, when diamonds were discovered at Point Lake near Lac de Gras . . . two diamond mines have begun production. A third is expected to be in production in 2005, and a fourth by 2006,” the agency said.

“Economic output in the Northwest Territories surged ahead 5.1 per cent in 2002, fuelled by the EKATI mine running at full capacity and by construction of the Diavik mine, which neared completion.”

Diamond mining accounted for just over one-fifth of the territories’ gross domestic product.

However, “Not only is Canada rich in rough diamonds, but these rough diamonds are also high-quality. In 2001, the average price per carat for a Canadian-mined diamond was $228. This was the third highest in the world, behind prices for diamonds mined in Namibia and Angola.”

And during the first six months of 2003, Canada’s trade in diamonds was worth just over $720 million, of which exports accounted for 81 per cent, the agency said.

On adding lustre to the economy of the territory, the agency reported that “from 1998 to 2001, the number of employees directly involved in diamond mining increased . . . from just over 90 to more than 700. More recent figures indicate there are currently about 2,200 jobs related to diamond mining.”

The average salary for workers in the industry in the Northwest Territories from 1998 to 2001 was $61,639. “The average for production employees, those involved in the mining operations, was slightly higher, at $64,336.”

The report also said that:

-From 1998 to 2002, companies invested a total of $2.6 billion in developing Canada’s diamond mineral resources.

Welcome to Weddir.com where you can find everything you need to start planning for the big day. 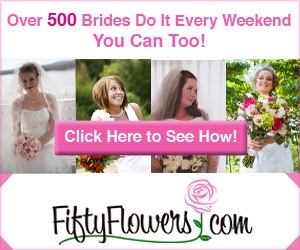 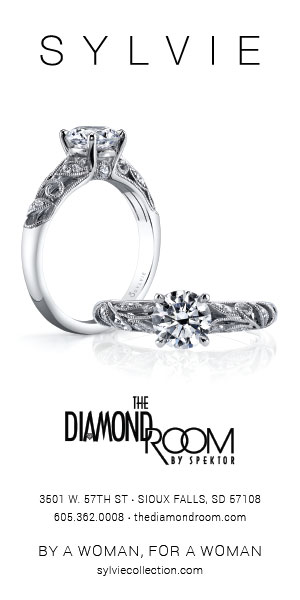 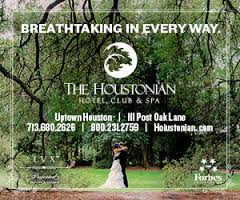 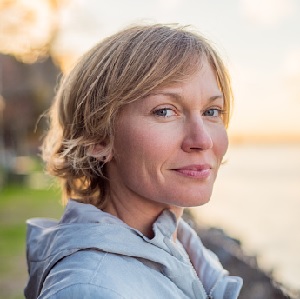